Once a year, Munich turns into a giant party. The world’s largest celebration of German beer draws over six million people from around the world.

It all began when Crown Prince Ludwig was to marry Princess Therese of Saxony-Hildburghausen on October 12th, 1810. The citizens of Munich were invited to attend the festivities held on the fields in front of the city gates to celebrate the merry royal union. The fields were renamed Theresienwiese (‘Theresa Fields’) to honor the Crown Princess, a name since abbreviated by the locals to ‘Wiesn’.

Traditionally, the Bavarian Minister-President is served the first liter of beer. Then, in the other tents, the first barrels are tapped and everyone else gets theirs. Every year, visitors are keen to see how many strokes of the hammer the mayor needs to tap the barrel before the first beer flows (it’s common to bet on a number). The record is a mere two strokes. 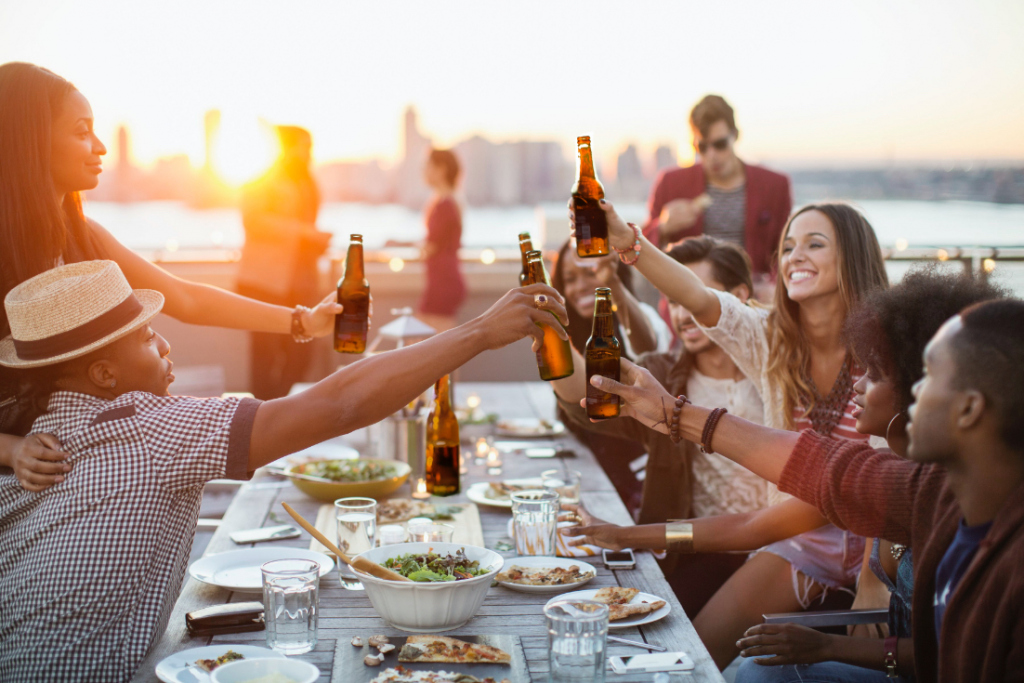 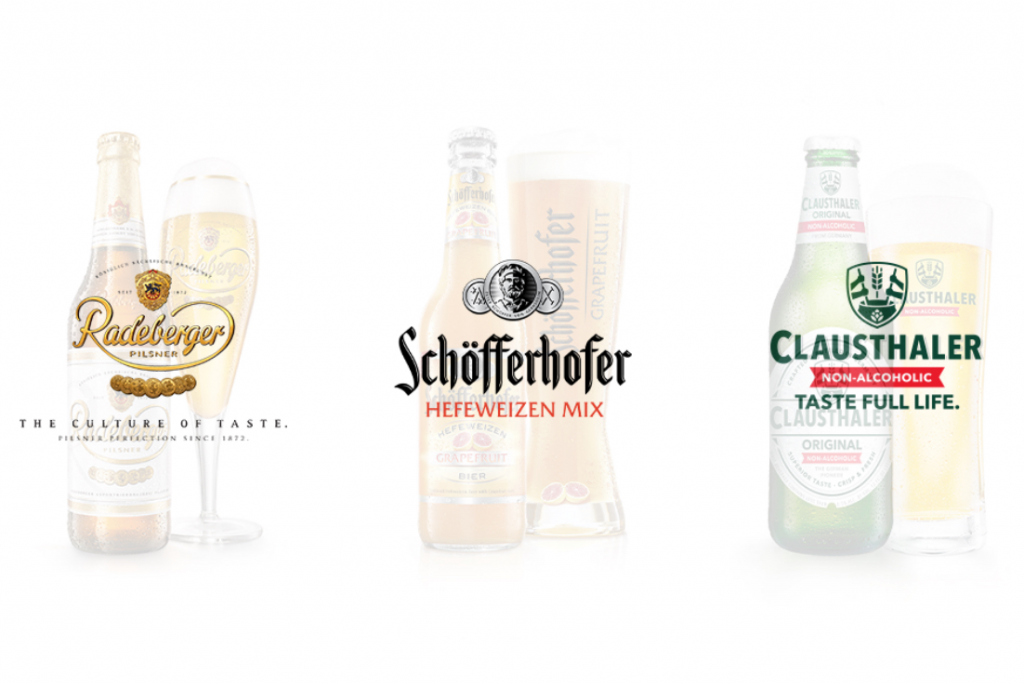