Different town, different taste. Each German beer has a home. Germany’s most famous and popular drink is beer – after all, Germans have been brewing beer according to the Reinheitsgebot for 500 years. Today you can try over 5,000 different brands, handcrafted in more than 1,300 breweries all across the country.

Perhaps the most widely recognized brewing region of Germany is Bavaria. This southern part of Germany is home to the majority of German breweries: hundreds of them are nestled in the picturesque Alpine countryside. And with the Hallertau (‘Haller valley’) being one of the most important hops-growing areas, the Bavarian breweries are located right at the source of one of the most sought-after kinds of hops in the world.

This is where Allgäuer Büble is brewed. The fact that you can’t swing a dandelion in these parts without hitting a brewery truck is no coincidence. On average, the thirsty Bavarians enjoy about 40 gallons of beer a year, which puts them at the top of the list for the whole country.

The best way to celebrate the Bavarians’ favorite drink along with them is during the world famous Oktoberfest, which takes place every September in Munich, the Bavarian capital. Bavaria is also home to one of the world’s most renowned Brewing Universities and scientific faculties.

Its 1960’s nickname – ‘Coal and Steel Country’ – is an understatement: North Rhine-Westphalia is the industrial powerhouse of Germany and one of the most important economic centers of the world.

A much more charming and equally accurate nickname for the region is ‘Beer Country’. North Rhine-Westphalia earns the title with its Dortmunder Style beer – a solid, hearty beer for a solid, hearty breed of people. The beer, a lager, is as strong in maltiness as the best Bavarian brew and just a touch more golden in color than the best Pilsner brew. All this is topped off with a solid, hearty dose of earthy bitterness.

DAB calls this region home. If you’re in Dortmund, you drink DAB. Period. If you travel the region and reach Cologne, your choice will be Sion Kölsch, a traditional German all barley, pale Ale that hails from the same part of Germany but represents a different world altogether.

Frankfurt is the birthplace of Clausthaler, the pioneer and inventor of an idea that changed the world – non-alcoholic beer. Schöfferhofer Grapefruit, the sparkling mix of Hefeweizen and Grapefruit drink, is another Hessian favorite.

Although the Radeberger Gruppe shares its name with the Saxon Pilsner brand, the history of the holding group leads to today’s headquarters in Frankfurt. The largest brewery group in Germany, it produces beer in 14 locations nationwide. As the ambassador of German beer culture, the Radeberger Gruppe is at the heart (quite literally!) of the multifaceted world that is German beer.

Coffee and beer? Beer and coffee? To the Saxons, this odd couple makes perfect sense! The two go hand in hand and are equally indispensable. The rest of the country has affectionately dubbed the locals ‘ Kaffeesachsen’ or ‘Coffee Saxons’ because they love their coffee in a way that’s usually reserved for beer, at least in Germany.

This is where Radeberger Pilsner, Germany’s venerable Chancellor’s Brew, has its origin; this is where every drop of the legend has ever been brewed.

The Saxons are famous for their unwavering devotion to industry, relentless obsession with quality, and flourishing cultural freedom – the perfect breeding ground for an entrepreneurial innovator like Radeberger Pilsner. All that beer and coffee has spawned a host of inventions, such as Meissen porcelain, the filter bag, and, of course, the beer coaster. It also helps that one of the most important German hops-growing areas is the Elbe-Saale region in the states of Saxony and Saxony-Anhalt. 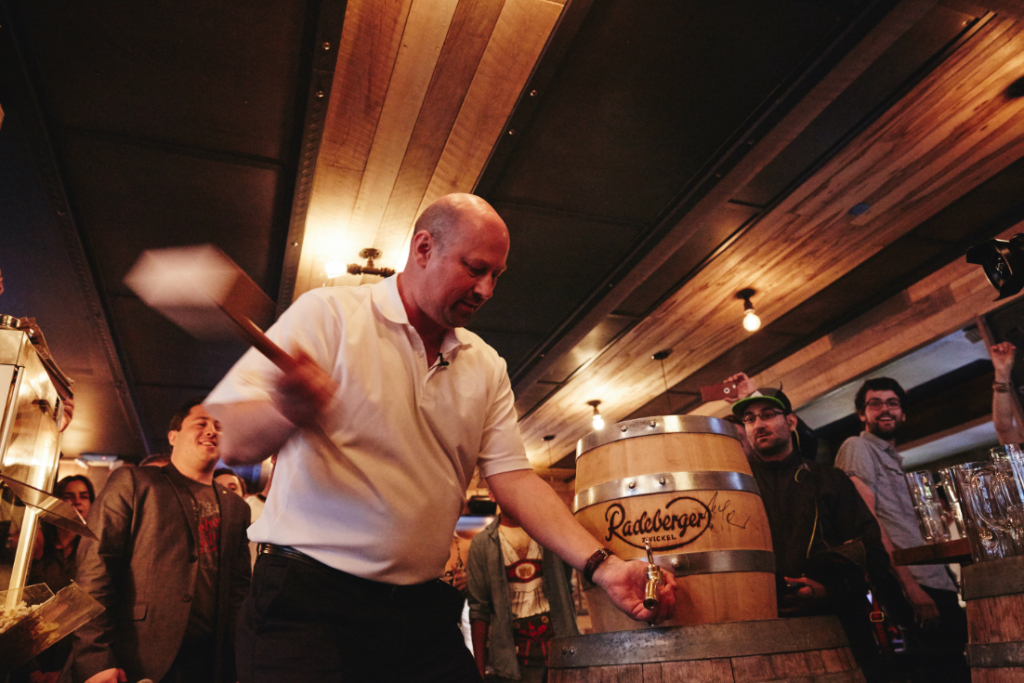 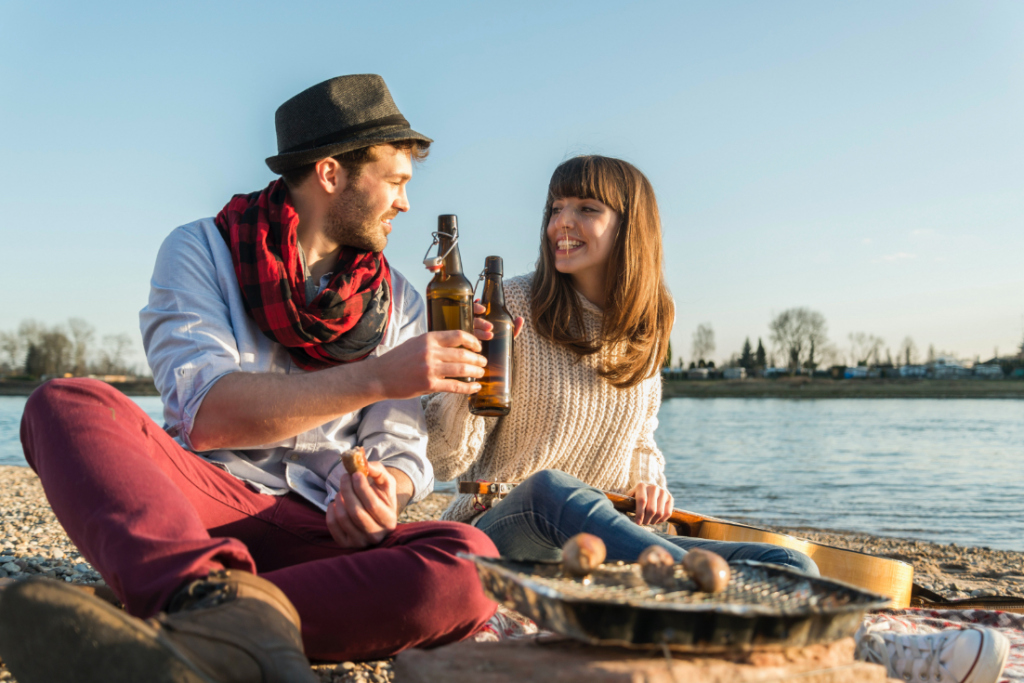